International Plywood (also called IP) started in 1985 as an importer of a wide range of plywood, OSB and MDF.

From the beginning, International Plywood worked closely with the Finnish plywood producers, which has always focused strongly on the trade in Finnish specials, such as birch plywood with film coatings in countless versions. Over time, the range was expanded with products from world-renowned manufacturers.

In 1991 the company moved to a completely new location in Nieuwland. Expansion soon took place, resulting in 5,000 m2 of covered, well-insulated warehouse halls and a modern office space of 600 m2. In 2003 trade with Russia expanded, which led to the employment of Russian colleagues among the more than 30 employees of the company. As of 2004, International Plywood has representatives in France.

In the years that followed, IP continued to grow with a necessary broader and deeper range. This required additional warehouse halls and we now have 10,000 m2 of storage.

Today, International Plywood is one of the larger independent importers of wood panel material in the Netherlands and we import approx. 90,000 m3 annually from approx. 27 countries.

From 2020, IP itself will be able to perform operations such as sawing on our boards, which is a valuable added value for many of our customers. 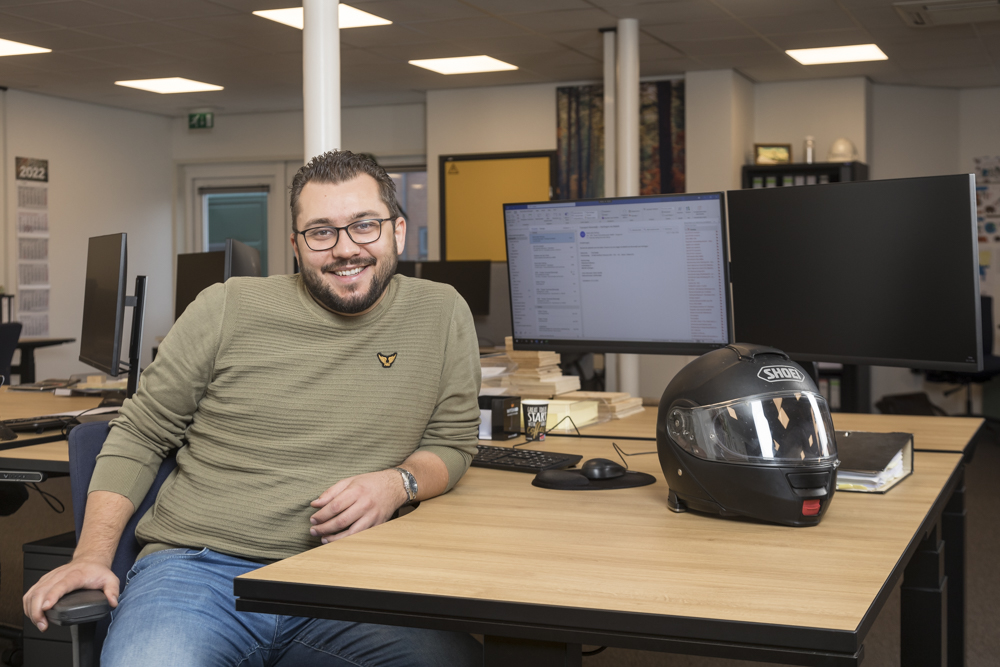 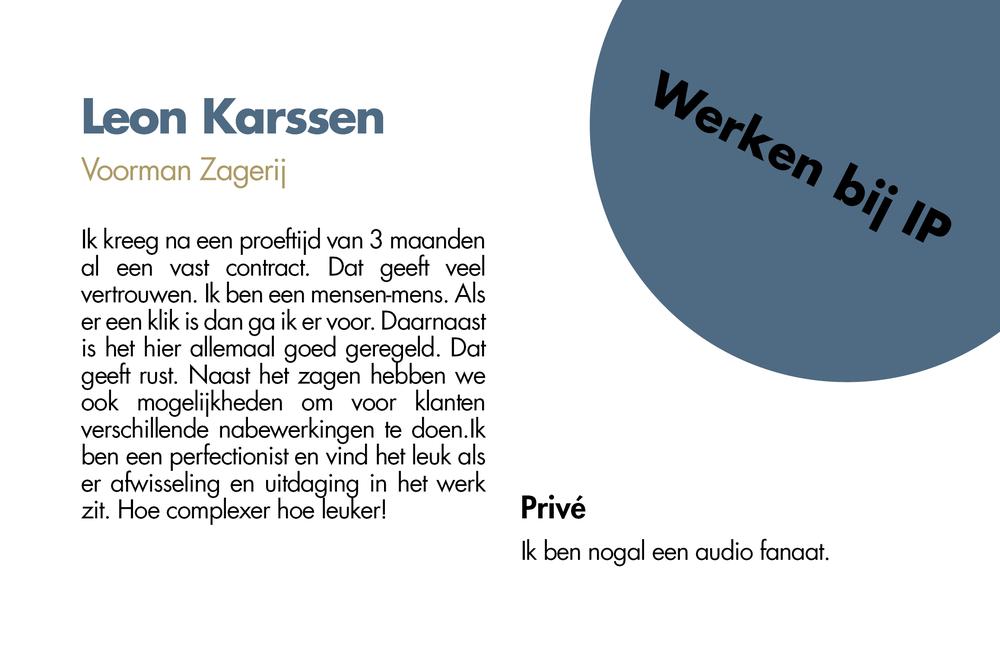 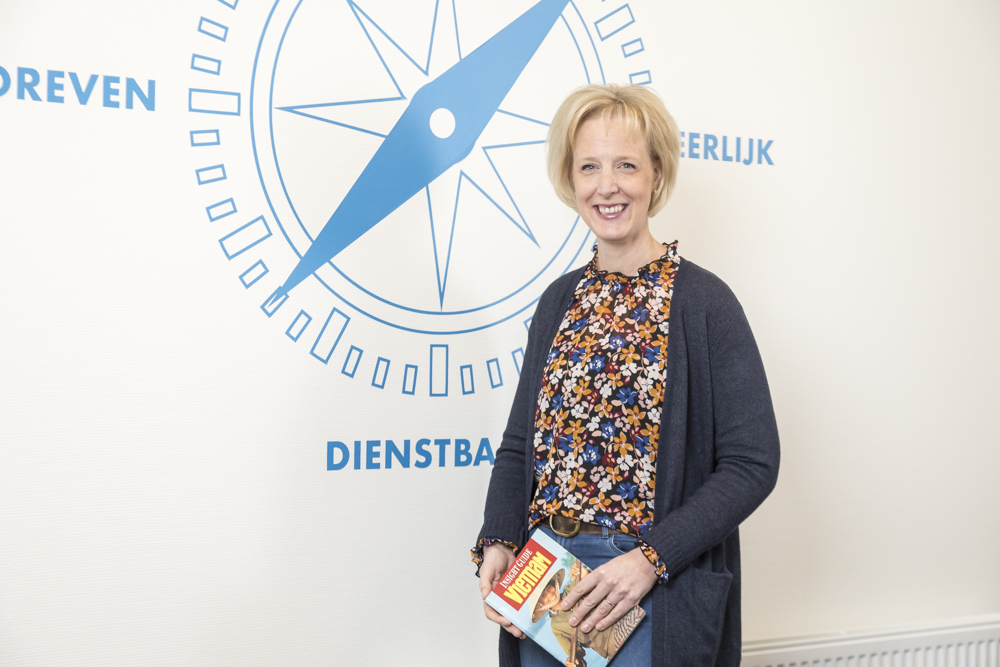 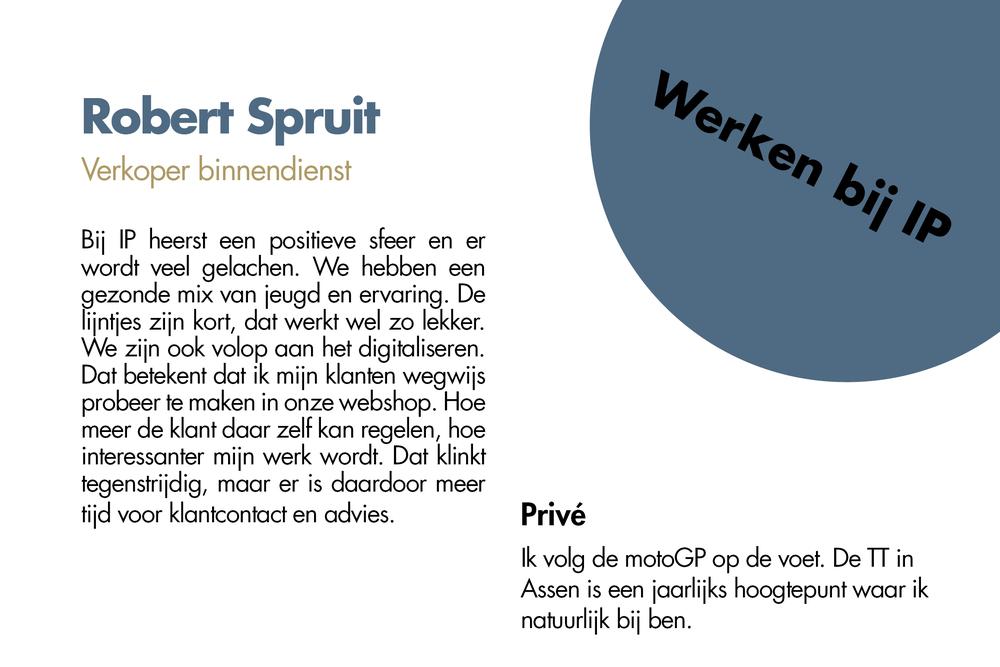 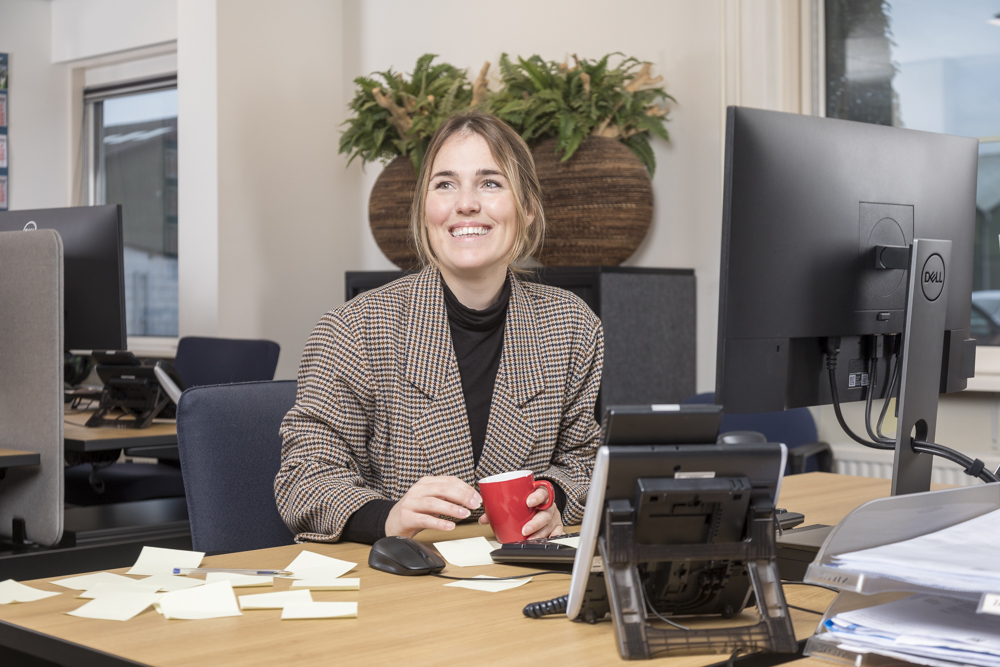 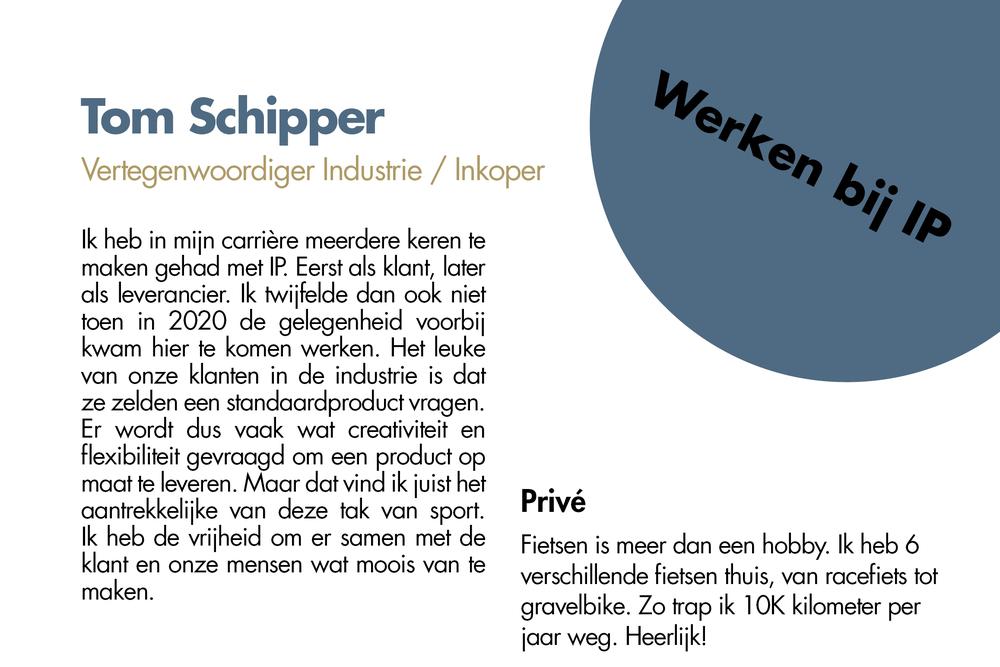 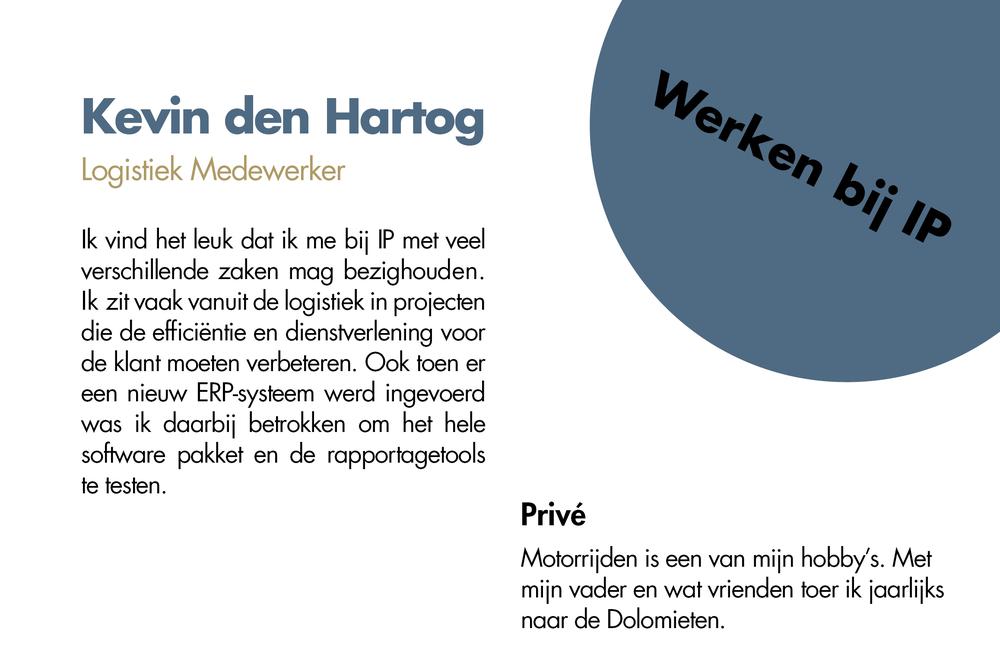 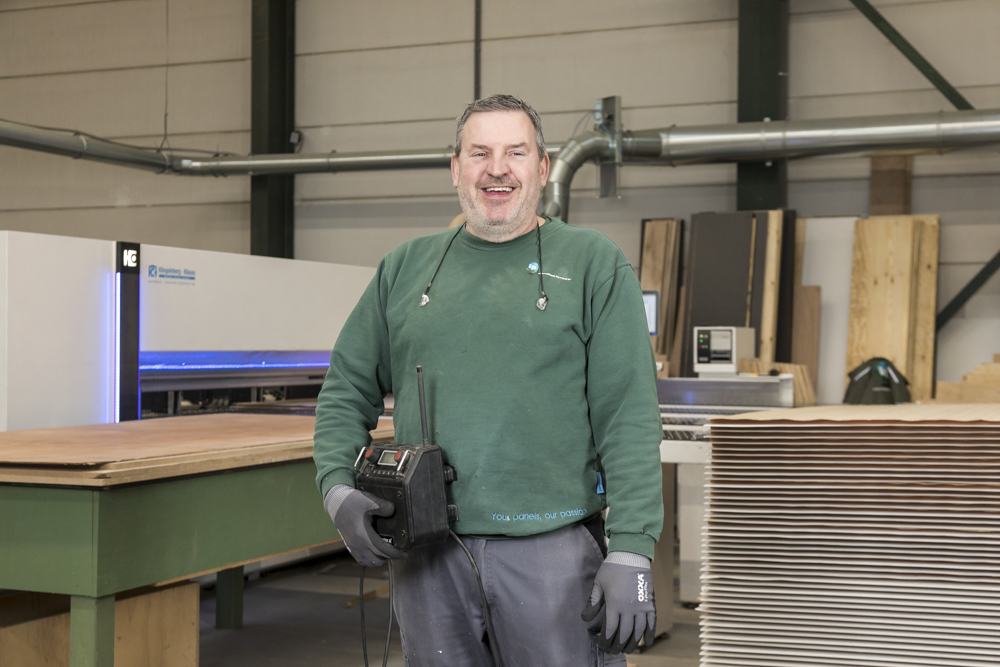 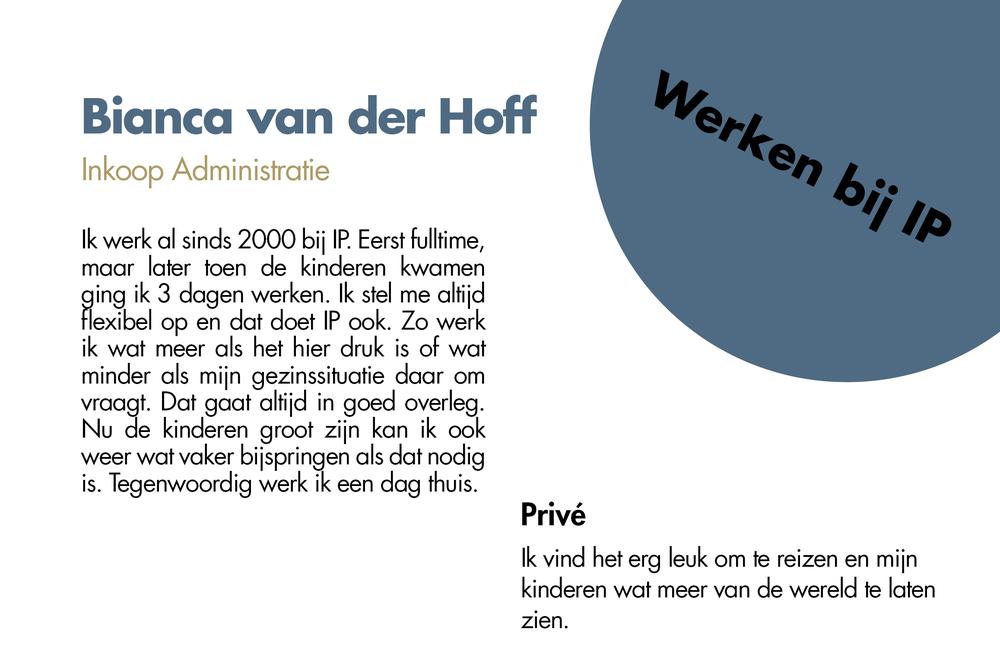 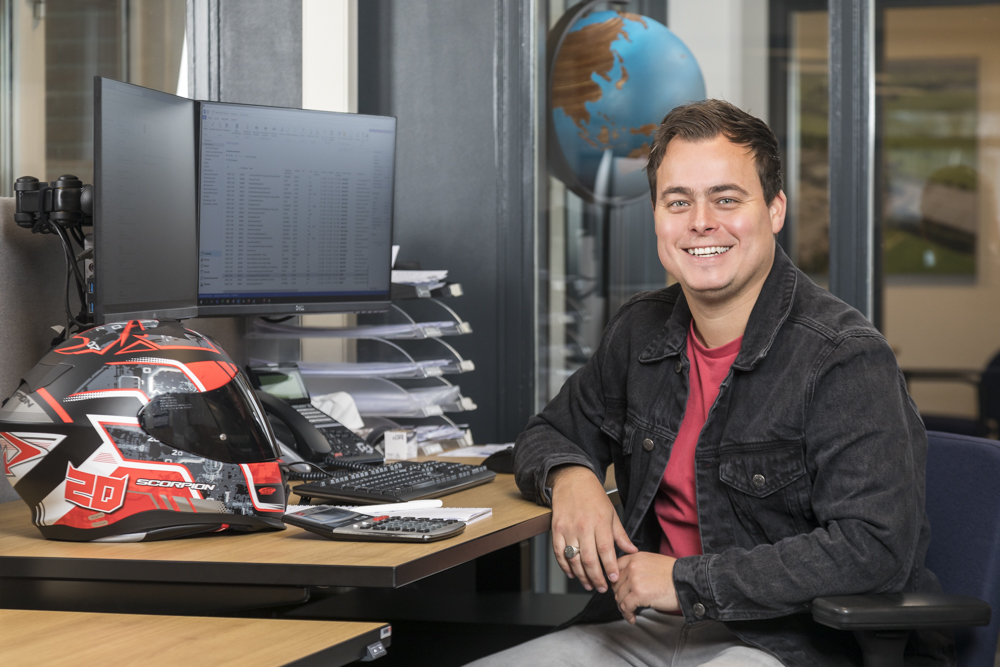 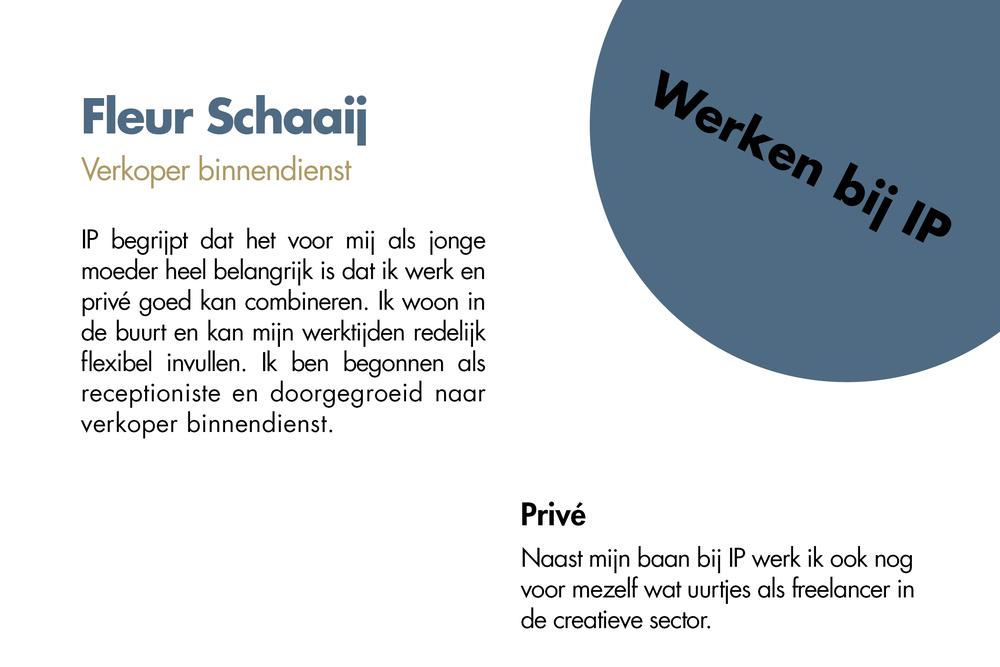 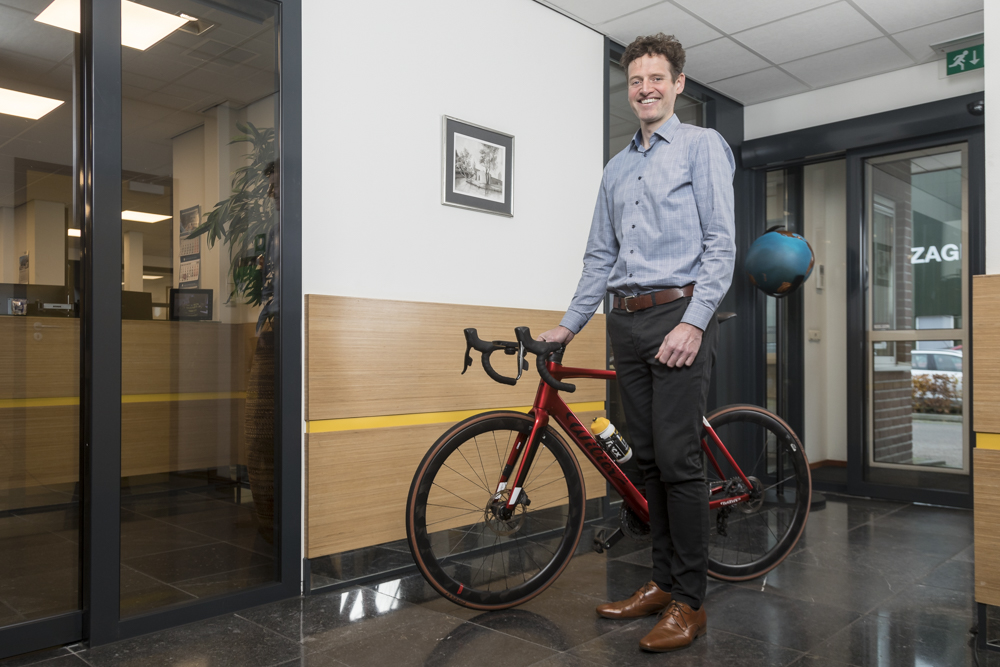 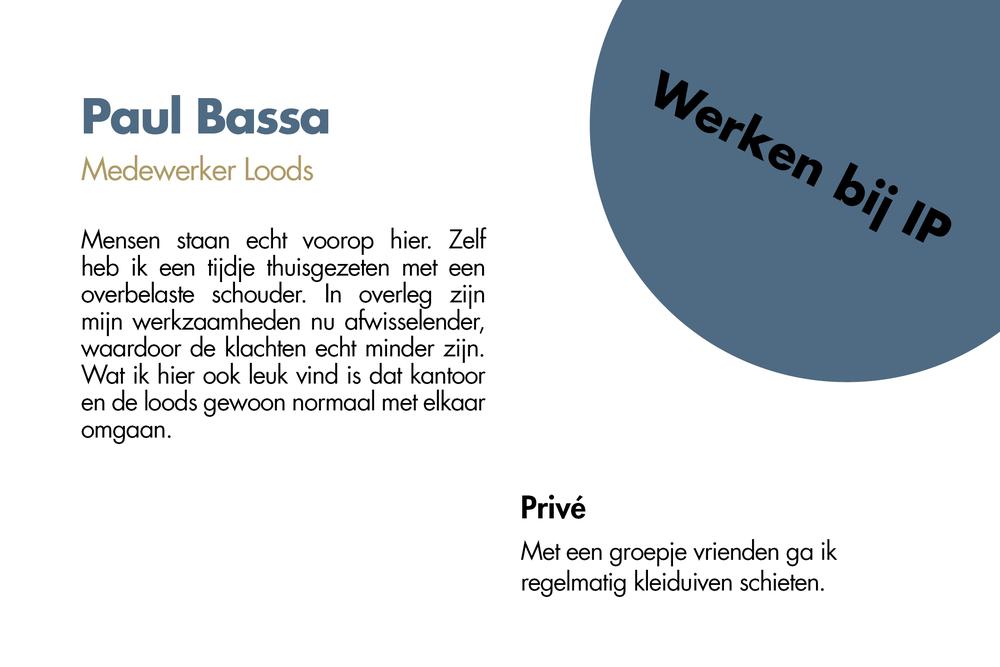